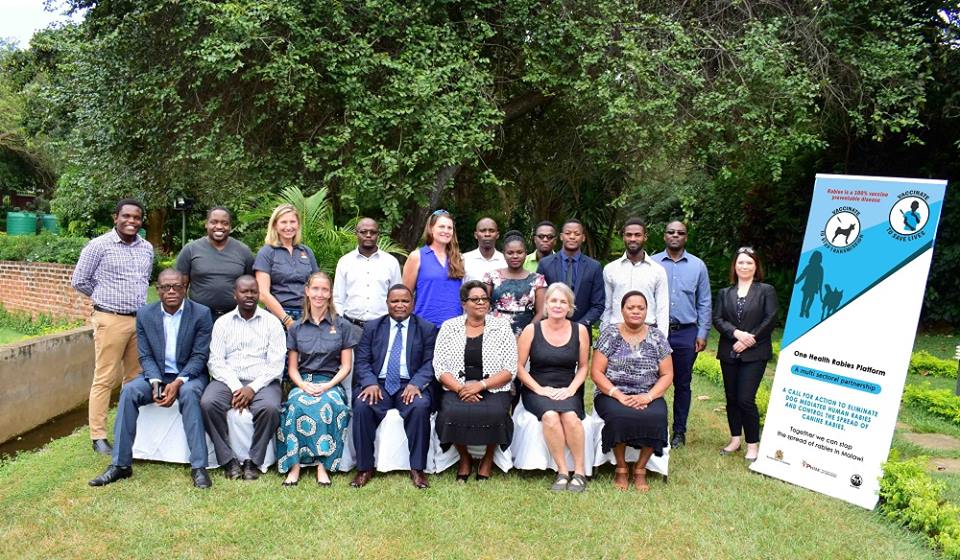 The Lilongwe Society for the Protection and Care of Animals (LSPCA) has called for coordinated efforts in the fight against rabies transmission if Malawi is to meet the global goal of having zero transmission of rabies in humans by 2030.

LSPCA executive director Lieza Swennen said in an interview on Wednesday that while her organisation is taking steps towards meeting the goals, efforts in fighting rabies need to be scaled up now.

She said: “We need collaborated effort in Malawi to have human and animal health departments working together to find solutions on how to tackle rabies.”

On her part, Public Health Institute of Malawi deputy team leader Evelyn Chitsa-Banda said the ministries of Health, and Agriculture, Irrigation and Water Development should seriously work together in the rabies fight.

She said: “There is a problem in terms of collaboration because rabies starts with dogs but ends up with humans. Each entity is operating and managing the problem independent of others.  What is a priority in one sector is not a priority to others. We are trying to come together to establish a one-health platform that we can manage rabies as one.”

Fighting rabies is a global arrangement implemented by the World Health Organisation (WHO), World Organisation for Animal Health and Food and Gradual Organisation to ensure no one is infected by rabies in member States.

With the international health regulations put in place, WHO is calling for a one-health platform where all key public health sectors should manage their problems together.

According to Swennen, the number of people who die from rabies is estimated at 500 per year.

“This figure could be much higher as symptoms are often similar to those of cerebral malaria and meningitis and could mask true rabies; hence, the need for surveillance and collaboration between health and veterinary,” she said.

Deputy director in the Ministry of Agriculture, Irrigation and Water Development Dr. Julius Chulu, who is responsible for veterinary, research and investigations, said stakeholders need to have regular meetings to strategize and share experiences on how to end the problem.

He said: “There is still rabies in Malawi, but government introduced one month of free rabies vaccination per year, so the incidences are going down.”