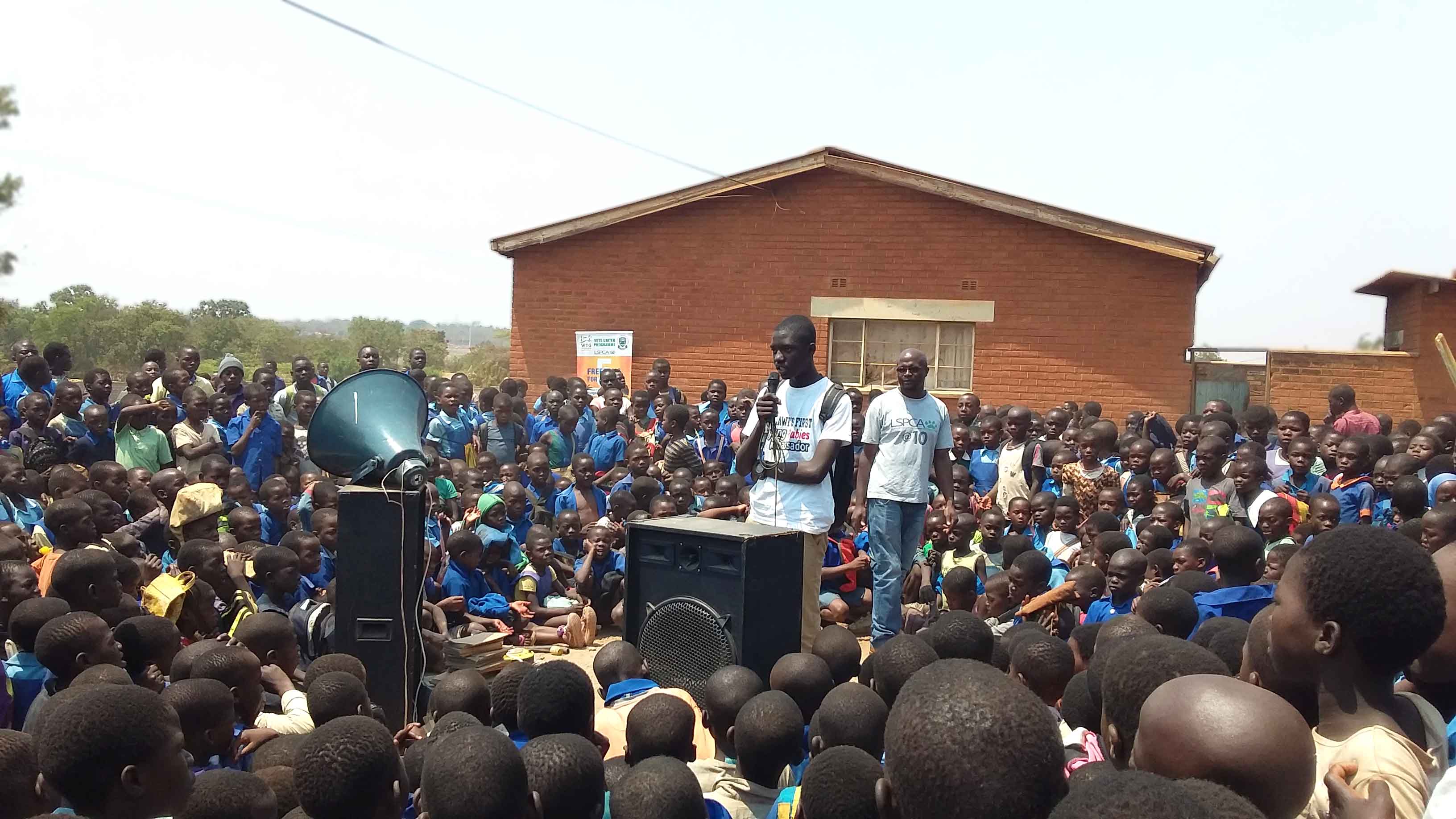 Lilongwe Society for the Protection and Care of Animals (LSPCA) took part in the 2019 World Rabies Day by conducting anti-rabies awareness campaign among school-going children in Msiliza township in Lilongwe.

World Rabies Day is celebrated every year on September 28 as a way of raising awareness about rabies prevention and to highlight progress in defeating the horrifying disease.

It also marks the anniversary of Louis Pasteur’s death, the French chemist and microbiologist, who developed the first rabies vaccine.

LSPCA held a question and answer session at Msiliza primary school where anti-rabies placards were erected as part of the campaign which targeted at least 7000 children. According to Lilongwe City Council statistics, Msiliza township has significantly high number of dogs.

This is a rabies hotspot, the residents need to be aware of rabies issues, more especially the children who are the ones frequently being attacked by dogs. During the meeting, 15-year-old rabies survivor who is also an ambassador for rabies, Isiah Mzonda urged the pupils to ensure that their pets are vaccinated. 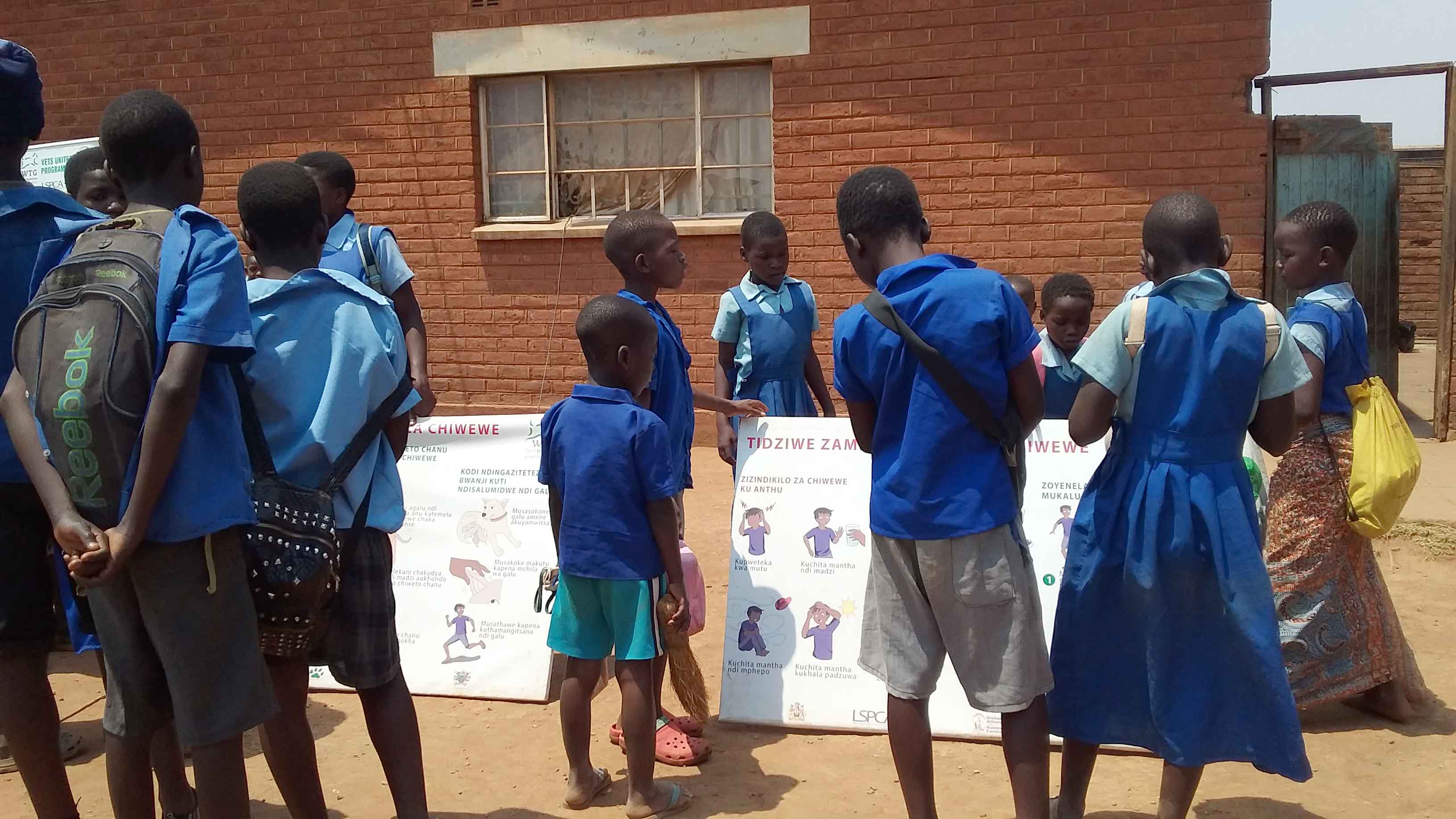 “To deal with this disease, our dogs need to be vaccinated. I was bitten by a small dog which I carried without knowing that it had rabies. I am happy I survived through medication. I want others to avoid the disease as they may not be as luck as I was,” said Isiah.