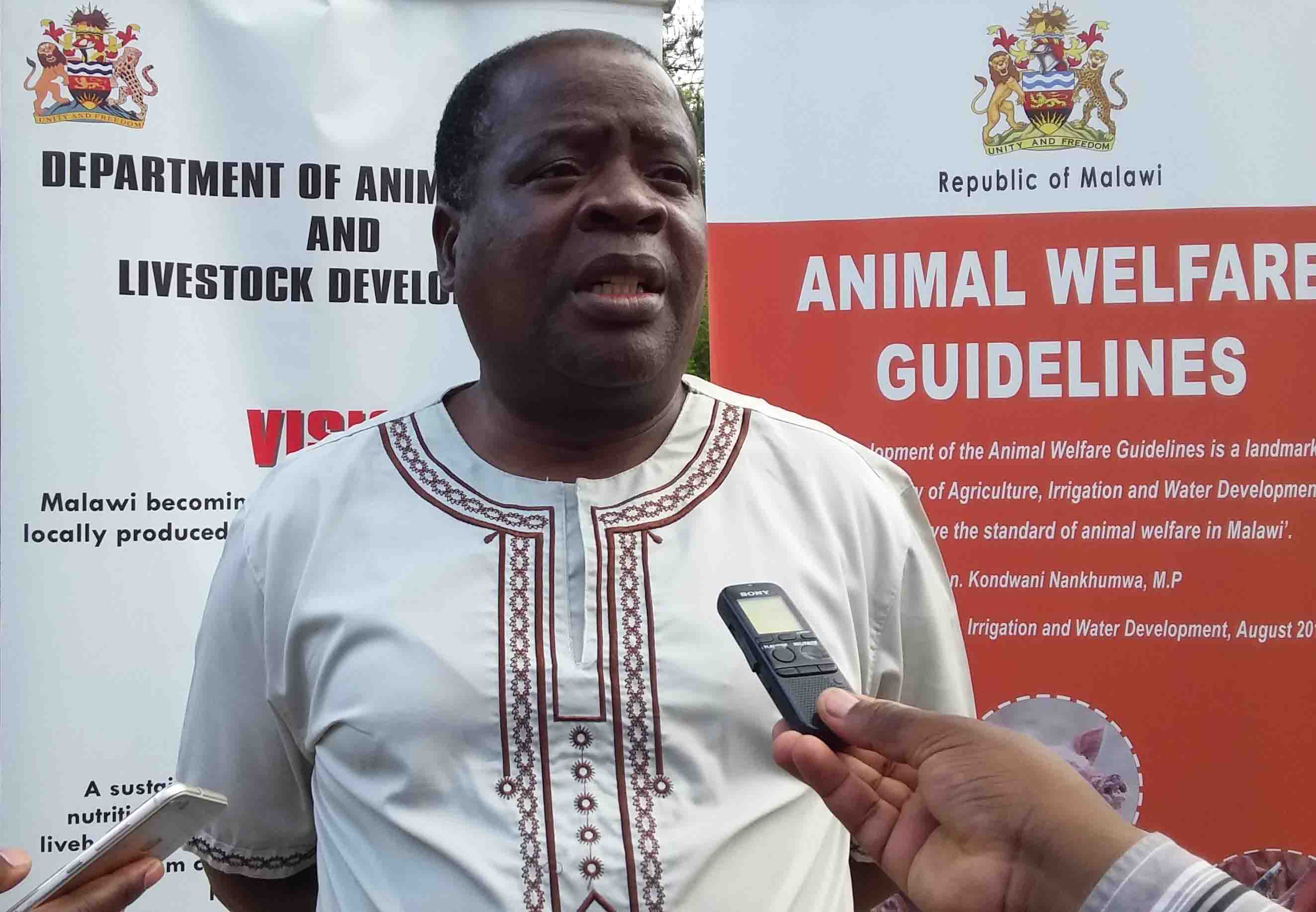 The government of Malawi has recently launched the Animal Welfare Guidelines to support the improvement of animal welfare standards in Malawi. The ceremony took place in Lilongwe and was graced by the secretary for Agriculture Irrigation and Water Development- Mr. Gray Nyandule Phiri.

This is a momentous occasion for animals in Malawi and for us at Lilongwe Society for the Protection and Care of Animals (LSPCA) who provided support to develop and launch the much-awaited Animal Welfare Guidelines (Livestock, Working Animals and Companion Animals), setting precedent for the region.

This is a landmark step in the Ministry of Agriculture, Irrigation and Water Development and aims to ensure the welfare of animals, all who play an integral part in human well-being, sustainable livelihoods, poverty reduction and economic growth.

The secretary for Agriculture Irrigation and Water Development applauds the government for coming up with such an important document at the right time; “it was therefore very important that as a country we come up with proper animal welfare guidelines that are in tandem with acceptable standards according to the World Animal Health Organisation’s (OIE) guidelines on the importance of animal welfare” said Phiri.

The OIE guidelines stresses on the importance of animal welfare as it has repercussions in the trade of livestock and livestock products as well. It should be noted that countries that are not updating their regulations in animal welfare risk being left out of certain lucrative markets due animal welfare issues.